“I’d like to be as un-mysterious as I possibly can,” Graham Van Pelt says. He’s about to release Time Travel, his first record in the four years since he moved from Montreal to Toronto, and he’s no longer Miracle Fortress, or Inside Touch, or any of the aliases he’s used to record over the years. He’s just Graham Van Pelt.

With the perspective of leaving a longtime home, of watching old friends change and familiar places become unrecognizable, came a recommitment to an emotional honesty in Van Pelt’s songwriting. Time Travel’s eight songs are a tangle of friendships and feelings. Moving backwards and forwards in time, they occupy a space of elegant melancholy.

Immersing himself in the work of house music legends like Larry Heard, Vincent Floyd and Maurizio and the fragile disco of Arthur Russell, along with contemporaries like Jessy Lanza and Kelly Lee Owens, Van Pelt built the album from the bottom up, rooting every track in the crude sequencer of the Roland SH-101 synth, a decades-old dance music totem. The result are melodies that are simple but affecting, anchored to deep, wandering basslines. Time Travels was engineered by twin brothers Mark and Matt Thibideau, whose techno roots deepened the grooves throughout the record. 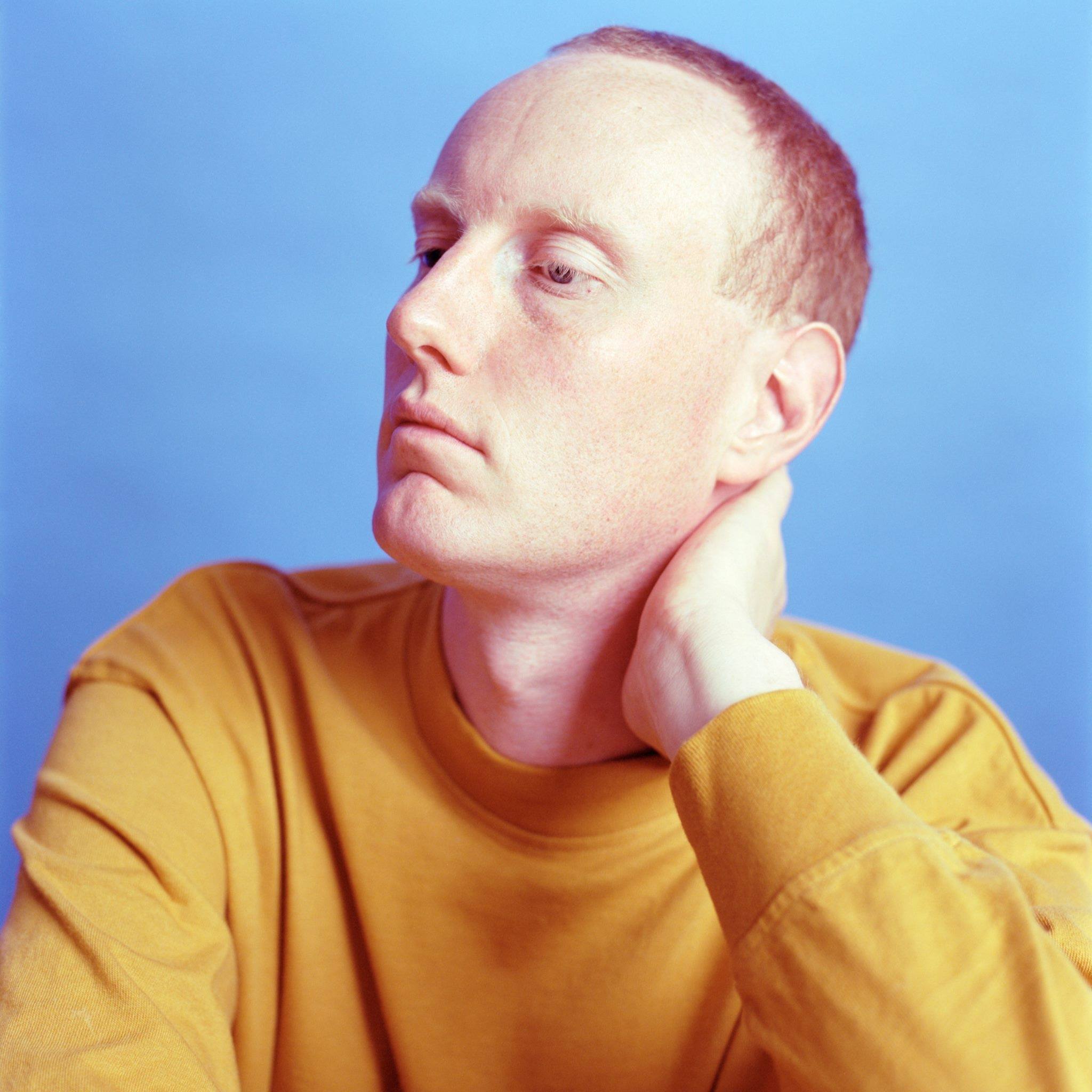