Hante. is a one woman project from Paris. Behind the synths, Hélène de Thoury is escaping the reality and facing her fears. Through her cold, synthetic and melancholic music, she reveals herself and offers deep emotions, mixing haunting darkwave and striking electronics.

After her noteworthy projects Phosphor and Minuit Machine, Hante. released her first solo album “Her Fall And Rise” in December 2014 on the label Stellar Kinematics and immediately won fans of the genre’s heart. Another album “This Fog That Never Ends” and an EP “No Hard Feelings” followed in 2016, produced in her own Parisian studio and label Synth Religion. Hélène released her last album “Between Hope & Danger” in May 2017, another very intimate piece, full of passion and darkness. Since 2015, she played more than 50 gigs in clubs and festivals around Europe and North-America.
On January 18 2019, Hante. release da new album “FIERCE” through Metropolis Records for North America and Synth Religion for the rest of the world. Will follow a US tour in Spring and a European tour in Autumn.

In 2016, after relocating from her hometown of Reykjavík to Berlin, Kælan Mikla keyboardist and back-up singer Sólveig Matthildur found herself alone in her apartment, surrounded by diaries, books of poetry, and the cracked cases of old Massive Attack and Portishead CDs. It was a sombre time and one ripe for self-reflection and re-invention.

“I started writing my solo music when I moved to Berlin in 2016,” she writes. “I struggled with understanding the line between dreams and reality, but I learned how to record music on a computer and slowly started building up my solo project.” That project culminated in Sólveig’s first solo record, which she self-released in 2017. Entitled Unexplained Miseries & the Acceptance of Sorrow, the first record made quite a splash in Iceland, winning the prestigious Kraumur Award that year, and also landing Sólveig a spot at the world-renowned Iceland Airwaves and Roadburn festivals. The record was subsequently re-released on physical and digital formats by Artoffact Records, who also handles Kælan Mikla.

Sólveig has also stated that releasing that first record gave her the ability to come to peace with her past (she released a 7” in 2018 called Affliction/Absolution). Following solo tours in Europe and Japan, as well as her hectic schedule with darkwave phenoms Kælan Mikla, it’s amazing that Sólveig has even found the time to create a new record, and even more amazing to witness the depth and beauty of it.

This second record, Constantly in Love, is an emotional, poetic, and breathtaking creation. From the light-hearted but dead serious first single and video (“Dystopian Boy”), to the medieval symmetry of the album’s construction, Sólveig has, quite possibly, written an album for the ages. 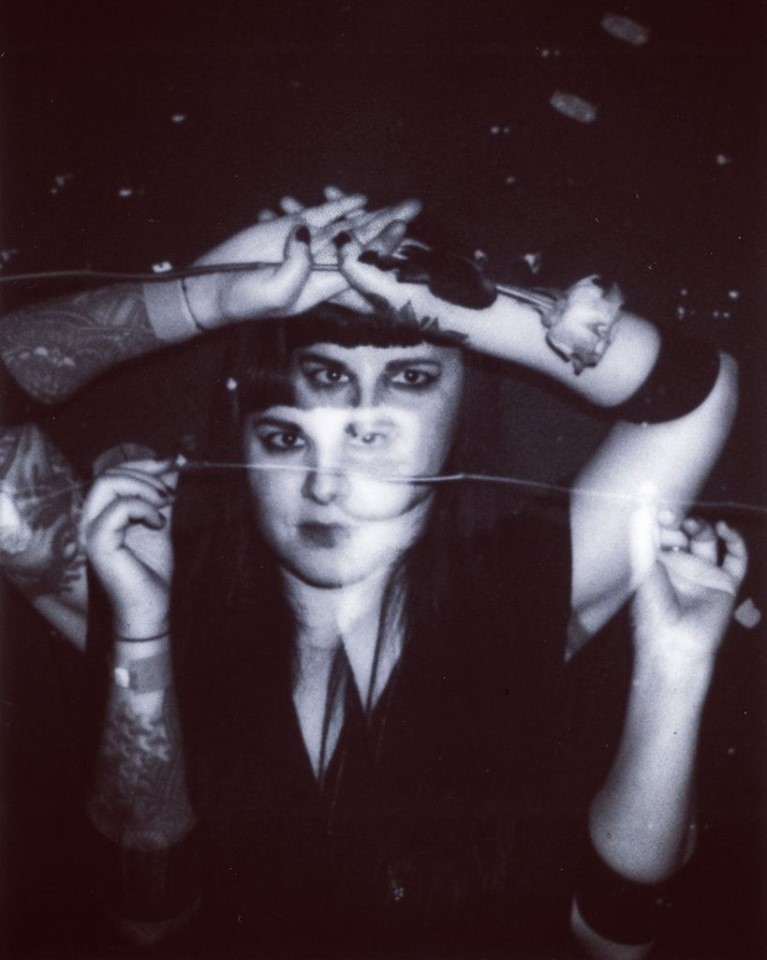 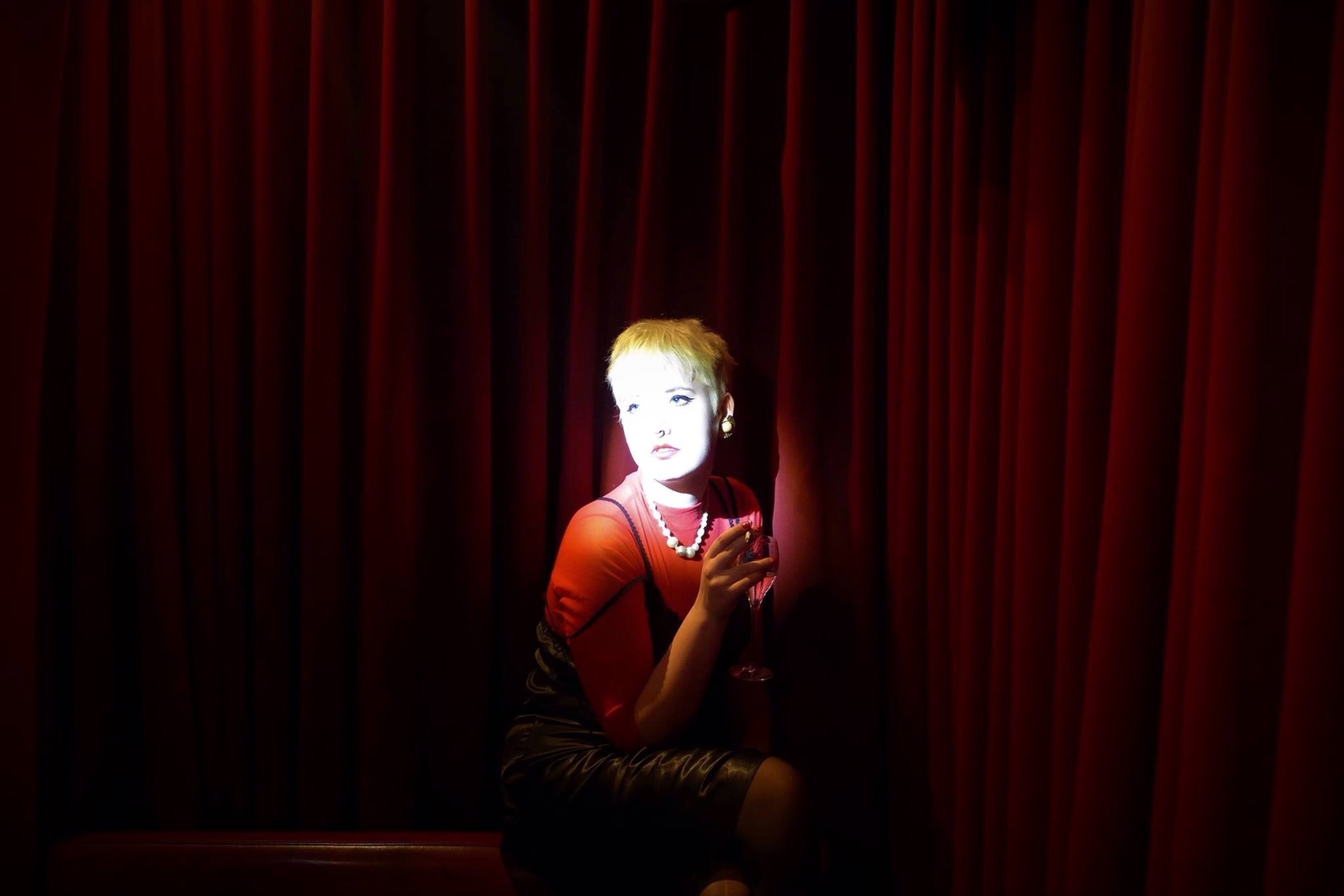