Go to navigation
Warning: date() expects parameter 2 to be long, string given in /wp-content/themes/re-2018/single-koncert.php on line 28

Warning: date() expects parameter 2 to be long, string given in /wp-content/themes/re-2018/single-koncert.php on line 28

Warning: date() expects parameter 2 to be long, string given in /wp-content/themes/re-2018/single-koncert.php on line 28

Warning: date() expects parameter 2 to be long, string given in /wp-content/themes/re-2018/single-koncert.php on line 29

Karl Culley is a fingerstyle acoustic guitarist, songwriter and singer from Harrogate, in the North of England. He currently lives in Krakow, Poland. His début album Bundle Of Nerves was released in 2009 by Triumphant Sound Records and received significant praise including a 4 star review from MOJO Magazine -‘Harrogate metaphysical folk pop poet delivers impressive début. Dazzling acoustic guitar picking reminiscent of John Martyn at his most fluid, punctuated by a Bert Jansch-like percussive snap’. The album was recorded on the remote but beautiful Isle Of Jura in Scotland with Giles Perring producing.
Karl’s second album, The Owl, recorded in York and Harrogate, in the months preceding his permanent move to Krakow, was released in 2011; The Sunday Express awarded it four out of five stars and said, ‘If John Martyn, Tim Buckley and Jose Gonzalez rock your boat, here’s a new name to delight you.’

Karl Culley’s third album Phosphor was released in 2013, by Sound Of Jura, and signalled Karl’s resumption with producer Giles Perring, as well as a session in snow bound Krakow, it also marked a return to the Scottish Isle of Jura to draw on her dark, primordial and occasional exotic liquid influences. Karl and upright bass player Ash Johnson’s stripped down acoustic performances are joined by a number of telling contributions from Giles Perring on a variety of instruments, and the return of the backing vocals of the Jura Male Voice Choir, also to be found on Karl’s first release. Phosphor also conjures up radiant guest performances from Phillip Harper on drums and percussion, Simon Edwards, on a bowed psaltery, and the exceptional voice of Melanie Pappenheim.

Phosphor has been praised. Paul sexton of BBC Radio 2 called it ‘an excellent album’. Soundblab awarded Phosphor a maximum 10 out of 10, calling it ‘one of the finest alternative albums so far this year.’ Ondarock (Italy) also commended Phosphor saying ‘Phosphor is a valuable antidote to the poverty of inspiration and courage of many heroes of the indie singer-songwriter genre, a folk-blues that sounds edgy and melancholic, an ambitious minimalism almost suspended between reality and fiction.’

Karl Culley’s latest album Stripling (released 27/4/15) consisting of 12 songs of just voice and guitar, with not an overdub used, was recorded in his adopted home of Krakow by engineer Jarosław Zawadzki. It has received praise – R2 Magazine called the album ‘impressive’ awarding it four stars and adding, ‘Culley has a captivating turn of phrase…reminiscent of Tim Buckley in the mellower moments and there is a touch of John Martyn in the more strident tones.’

Karl’s latest and last album called 'Last!’ was released on September the 1st, 2018. 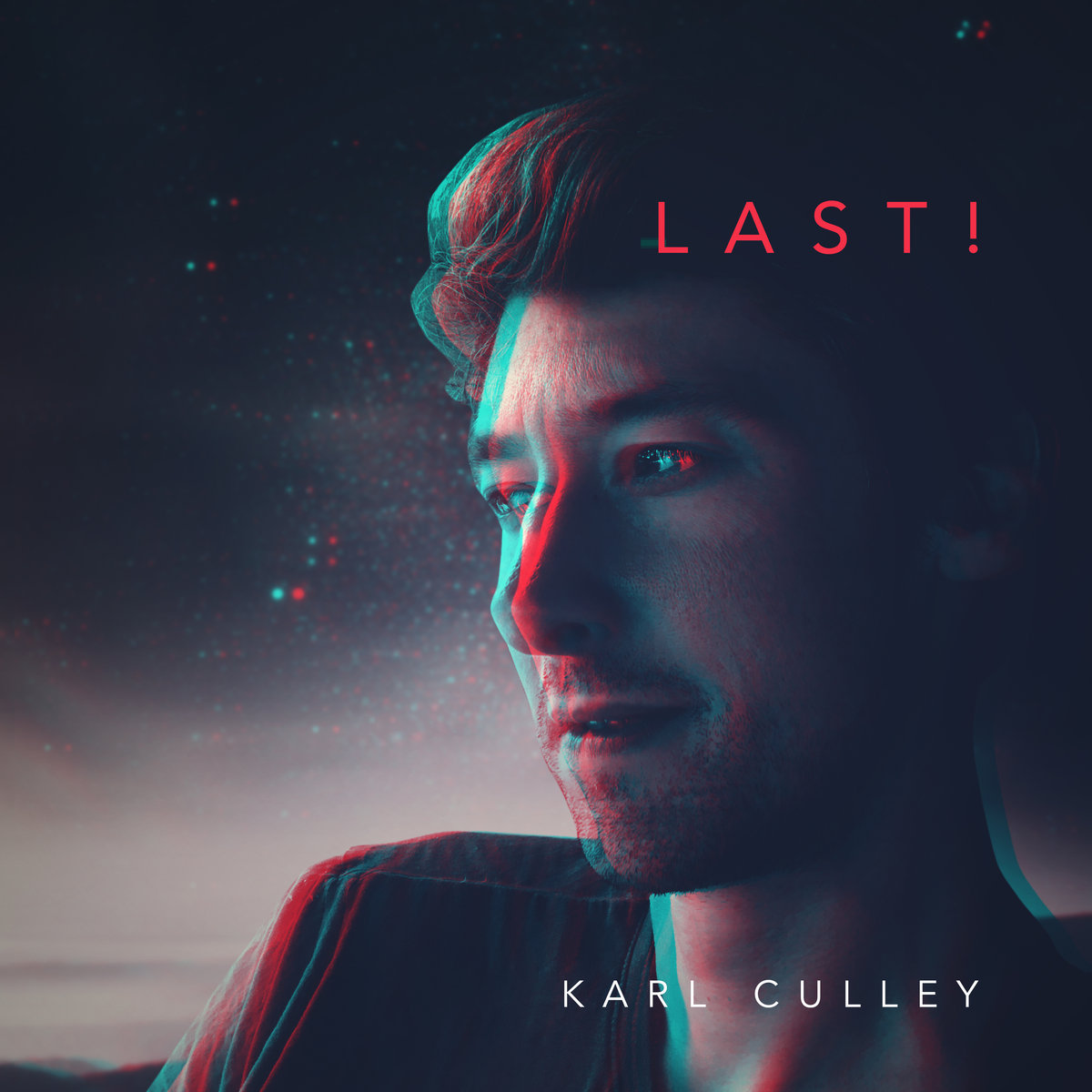