Go to navigation
Makthaverskan defies traditional genre definition. Their latest album, För Allting, flitters between blissful pop and angst-ridden punk, but it’s never content to land on any one set identity for long. As Pitchfork writes of the band, the Sweden-based outfit of five former schoolmates makes “music for the margins,” and here in the spaces of För Allting is a restless, unwavering need to explore.
För Allting signals a new beginning: it’s the first of the band’s recordings to have a producer (Hannes Ferm of HOLY). Propelling further into an identity that one will never fully grasp, each second of För Allting comes with something once unheard of from the group. There’s drum machines, synthesizers, and a blissful, shimmering self-awareness that what they’re ultimately creating is dream-pop for realists. Makthaverskan is unafraid to face the contradictions between beauty and rage; instead, they turn them into something completely new.
You’re free to explore this uncharted Makthaverskan territory, to attempt your own understanding of a band that feels larger than themselves, but the mystery, the unwillingness to ever fully reveal every trick is what makes the band so inherently special.
Opening the record with an untitled track that includes a simmering synth drone, Makthaverskan quickly engulfs you in its magic with the sweeping, dreaminess and Johnny Marr-like guitar work featured on “This Time.” Vocalist Maja Milner is a constant guiding force, a narrator that’s a mix of soft and tenacious, her gentle self-assurance most apparent on “Tomorrow.” Here, brisk instrumentals act as a sharp, but still twinkling backdrop for Milner’s lofty vocals to reach the fullest of heights. Milner later acts as a haunting vocal specter, as a regret-tinged mantra of “you used to be mine” is nearly engulfed in the thickness of dark drums and bass.
Blur genres, find your own moments of meaning, and familiarize yourself with Makthaverskan all over again with the
release of För Allting, out November 12 in Europe, released on the bands own self-titled label. 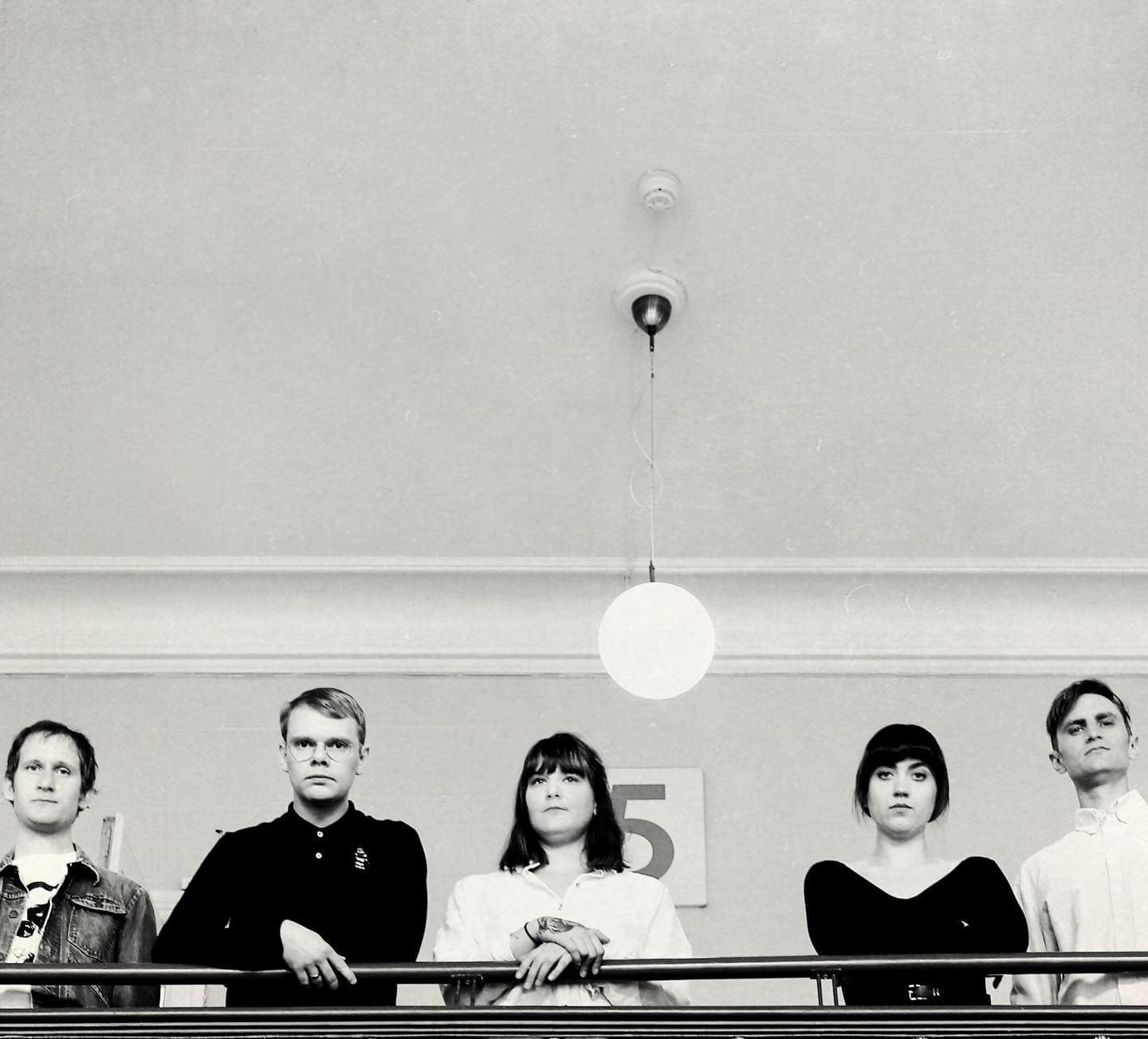