Partner is funny, but not a joke. Gay, but not for each other.

Partner is the “mature” effort of two best friends named Josée Caron and Lucy Niles. Borne of their fortuitous friendship, Partner confidently harnesses the infinite power of Rock to explore a variety of niche yet strangely universal themes.

The duo played in numerous Sackville bands together over their University years. Around mid 2014 the idea of Partner came to fruition.

Influenced by acts as varied as Tegan and Sara, Melissa Etheridge, Ween, kd lang, and Aerosmith, Partner delivers a refreshing and vital twist on a classic, prompting you to re-think what you thought was possible in Rock.

They released their debut album In Search of Lost Time on September 08, 2017. The album made NPR’s All Songs Considered, Stereogum, Noisey, Exclaim, CBC Music, Indie 88 and many more best of 2017 lists. The album was shortlisted for the Polaris Prize, and Partner were the recipients of the SOCAN songwriting prize for their song “Play the Field”.

Despite the success of ISOLT, Partner is committed to exploring and breaking down the limits of their minds in the name of Rock. Saturday the 14th represents the first steps towards a bold new future: the listener will find the band questioning the rules and questioning themselves, and, if they listen closely, a few tantalizing hints for what lies in store next. 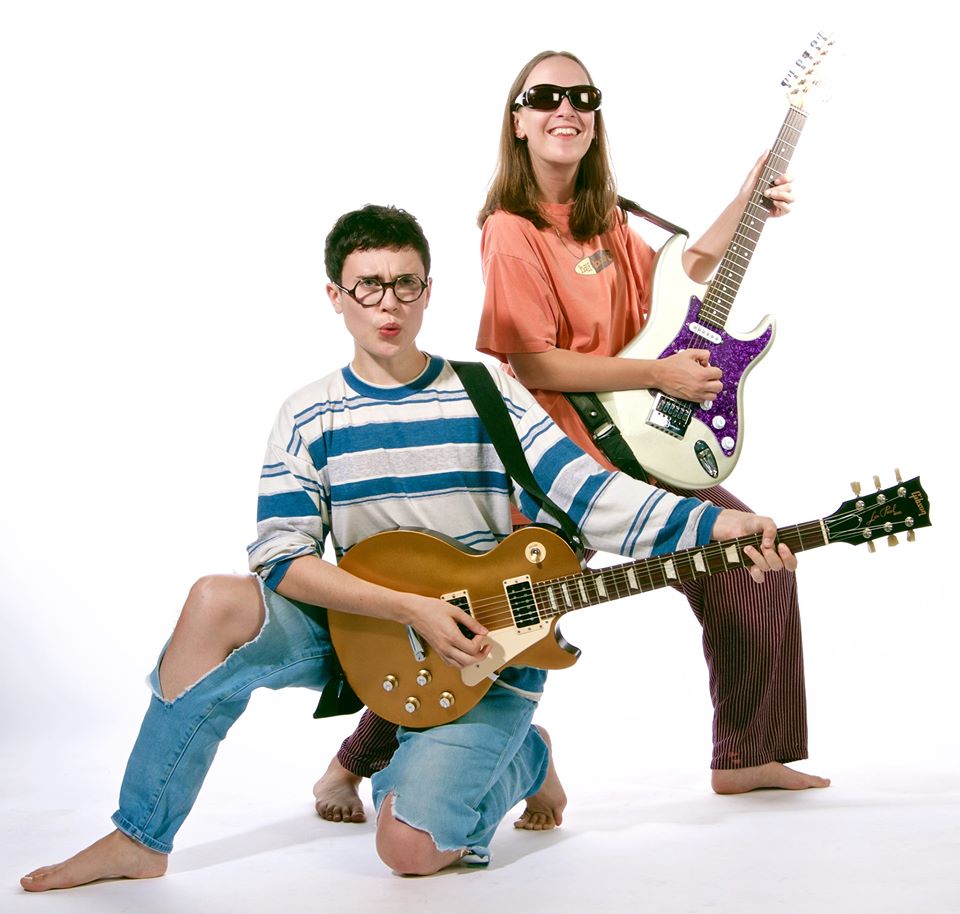