Straight from the depths of São Paulo, Brazil, Rakta is a band too wild to be caged inside familiar rock labels. In fact, very little is familiar, or comfortable in Rakta’s music and general stance. On the road since 2012, the group, formed only by women, had as an initial inspiration the musical freedom and policy of the 70s/80s anarchist and post-punk scene, especially towards the “antiphilosophies” from the British collective Crass.

After this initial impetus, they soon found their own identity, pushing the creative barriers, without interest in playing sounds or pre-defined ideas of one or another subgenre. I.e., a
completely punk modus operandi, but without any reverence for rules and standards aesthetic-musical.

In 2013 they released their first self-titled LP (Nada Nada Discos and Dama da Noite in Brazil, 540 in United States and La Vida es un Mus in Europe) and toured for 3 months in United States and Europe, making their own growth. The unique, rough and psychedelic sound, followed by instinctive and free perfomances by its members, make Rakta’s message disseminate throughout the world.

Following other releases, the band continued to evolve and arrived at its last record, III. Now without their guitar player Laura, Rakta reconfigured themselves as a trio, reinventing their sounds. By giving up the guitar, the band transformed itself into a more free manifestation, moving away from any trace of „rock cliche” that could have stayed. Psychedelic textures emanate above the solid base lines and drums, created by manipulating a synthesizer and effect pedals. The lyrics are evoked as mantras; the verses and choruses are spilled in a way that each music stops being a song and becomes a process, a translation of an emotion in rhythms and sounds overlapped and organized to the limit of chaos. Filhas do Fogo/Conjuração do Espelho for example, is an epic song that lasts more than 10 minutes, in which the origins of the urban cement of punk from Rakta are suggested at the beginning, until the drums are suddenly alone in a tribal rhythm that initiates a ritual around the fire, referred to the title of the song. And the record sustains this same spirit, exploring more and more the sound itself, being able to renounce temporarily the tradicional narrative of the song, then returning to it. III is a record that feeds the brain, the body and most of the time the spirit. Another interesting point of brazilian’s underground, conquered by Rakta.

The album was released on vinyl in Brazil by Nada Nada Discos and Dama da Noite; in Europe by Dê o Fora and in United States by Iron Lung Records. The diffusion of III started with a tour through United States, followed by a tour in Japan and concluding with a few shows in Brazil, including the festival Novas Frenquências, Coquetel Molotov and SESC Belenzinho. 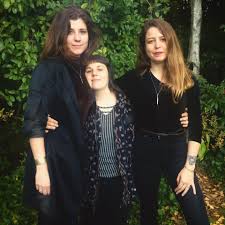 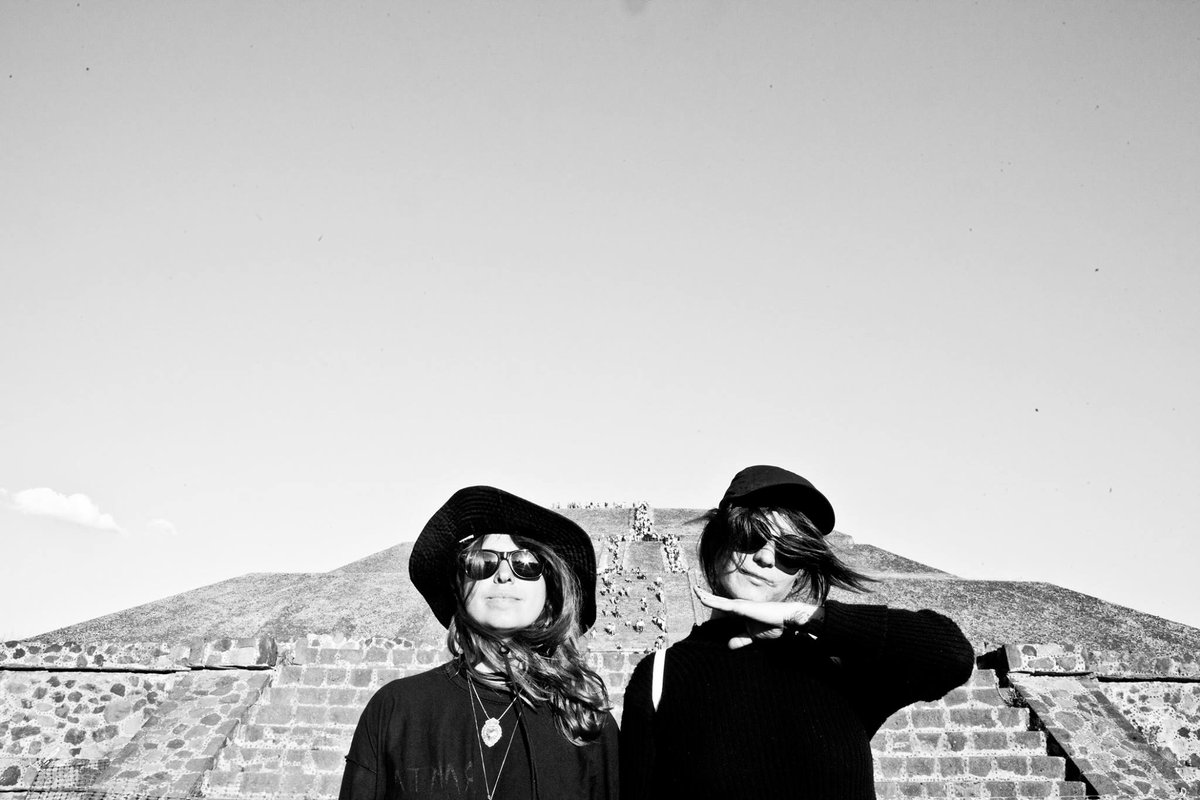