Go to navigation
Tamar Aphek is one of the prominent faces of contemporary rock in the
Israeli rock scene, and has been crowned “Israel’s guitar goddess”
(Timeout Tel-Aviv). She is the creator of the “Besides That” music
festival, and contributed the musical soundtrack to the film “One Week
And A Day,” which won the Gan Foundation Award at Cannes Film
Festival.
After years spent singing in a prestigious children’s choir, a decade of
piano lessons, and a musical conservatory education, and even a
degree in law studies, what was left for Tamar Aphek to tackle musically?
A full-stop pivot to wild, unbridled electric guitar, of course.
For Aphek, jumping head-first into an uproarious life of rock ‘n’ roll and
catapulting through Tel Aviv’s burgeoning underground scene was
kismet. From the very beginning, there was no feeling like it. “I remember
when I bought my first really cheap, small amplifier, and my first
shitty guitar,” she says. “I will never feel so happy about a guitar and
amplifier again. Even if I play the most expensive Fender, nothing will
compare to that excitement. “
From her previous bands Carusella and Shoshana, to her current eponymous project, Tamar Aphek has risen to prominence in her home of Israel, toured across the United States and Europe, and sits poised to
be heard globally with her new record, All Bets Are Off 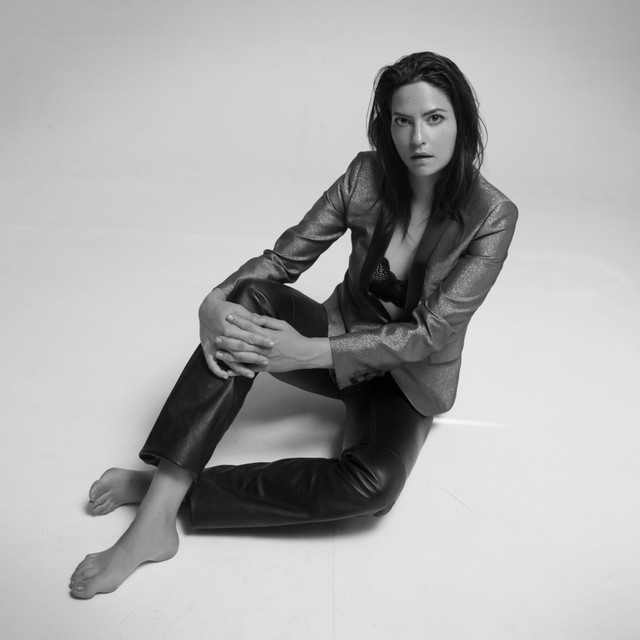