Go to navigation
20KOncert trzech zespołów legendarnej, najstarszej na Węgrzech wytwórni Trottel Records.
WE INVITE for
Psychedelic sound exploration from Budapest
KORAI ELECTRIC
The legendary hungarian psychedelic band Korai Öröm released their first album in 1993 on Trottel Records. Since then they are on their way through time and space playing their music which is described as ’music of non existing Worlds’. Where ever they go, they make the audience move with their irresisteable grooves and sounds. Korai Electric is their actual project as well as the title of their recent album on Budapest Vinyl.
TROTTEL
Trottel is on the road since 1989. First played Krakow in 1990 and came back many times since. With more than 1500 concerts, they extensively toured all over Europe and made 12 albums. They experiment with sounds, instruments, putting energy, magic, psychedelia spiced with some everday reality. The big celebration of eclectica. Their last album
TALAYAPA project
’Trottel a Talayapa project’ came out last year with the line up of sax, aerophone vox, electric drums and bass.
Talayapa duo was formed by Trottel’s rhythm section just before covid. Their new set:’ The dynamics of collective baaing’( Dynamika kolektywnego beczenia owiec.) is inspired by the communication in a sheep herd and it comes out for the hungarian elections 2022.
TROTTEL RECORDS
Trottel Records exists since 1986 as an illegal tape editor and became one of the first independent hungarian recordlabel in 1992. Since then with almost 200 releases, Trottel Records is working on the horizon of non mainstream , without musical borders, making interesting music for curious people. 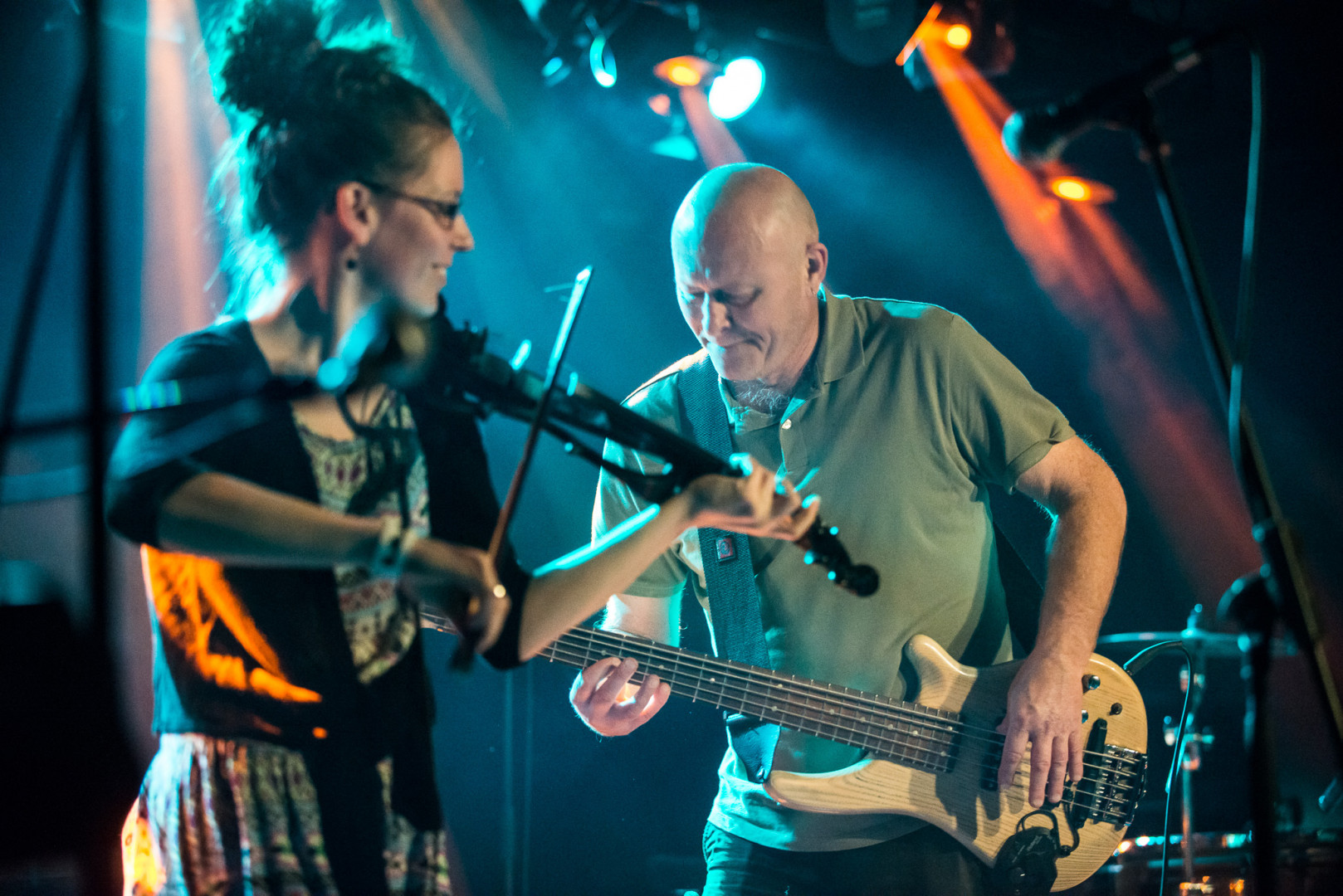